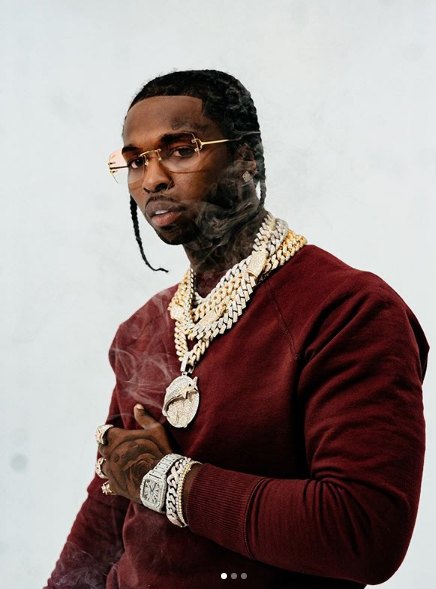 Almost five months after we lost Pop Smoke 🕊 the LAPD has arrested five people in connection with his murder.

Pop’s murder had remained unsolved and his killer was still free, with the coronavirus pandemic having hindered the progress of the investigation.

The LAPD served multiple search warrants around Los Angeles early Thursday morning, and 5 people were arrested on warrants in connection to the rapper’s murder. 3 adults and 2 juveniles were arrested. It’s unclear what the suspects are being charged with, but all 5 will be interviewed by police and then booked.

Pop Smoke was gunned down in February at a house he was renting out in Los Angeles. According to reports, it appears the murder was a target hit and not an armed robbery gone wrong.