Aladdin Made $1B But Lead Actor Can’t Get Any Auditions 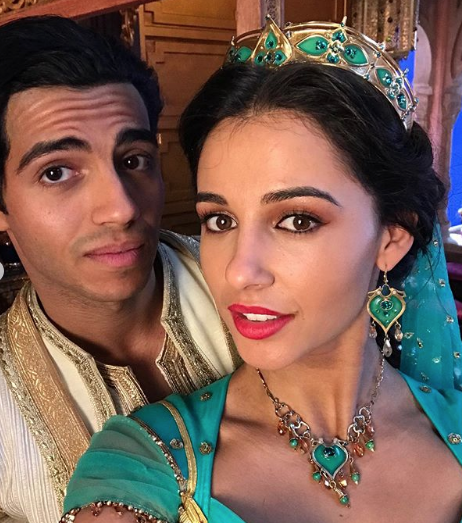 The Egyptian actor tells the Daily Beast that he hasn’t booked a single audition since Aladdin wrapped and he just wants a chance to be in the room.

“I’m kind of tired of staying quiet about it,” he says. “I want people to know that it’s not always dandelions and roses when you’re doing something likeAladdin.‘He must have made millions. He must be getting all these offers.’ It’s none of those things. I haven’t had a single audition since Aladdin came out.”

“It’s wild to a lot of people,” he says. “People have these ideas in their head. It’s like, I’m sitting here being like, OK, Aladdin just hit $1 billion. Can I at least get an audition? Like I’m not expecting you to be like, here’s Batman. But can I just get in the room? Like, can you just give me a chance? So it’s not always what you think.”

You hate to see it!

Just a royal reminder that #Aladdin is still out in theaters. We have pets in our film 2. Just saying 😉