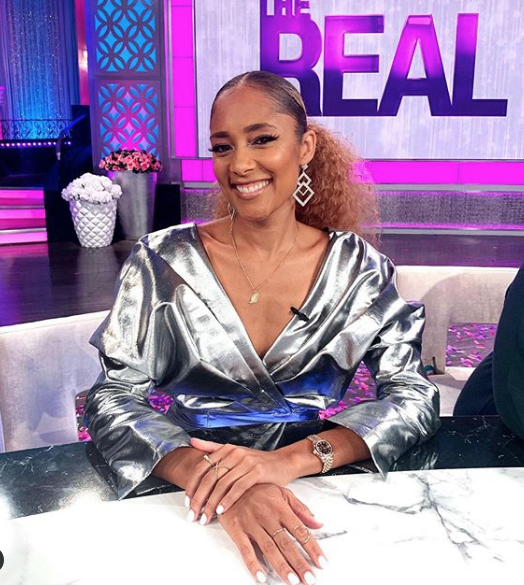 On the first Monday of 2020 Amanda Seales was announced as the fifth co-host of the hit daytime talk show and she got emotional while being welcomed on board by her co-hosts. “I’m tripping right now….I didn’t expect to cry I’m a G!” she said while getting comfy in her new seat and holding back tears.

The comedian/actress who had been guest co-hosting this past year, does amazing on the show so it only made sense that they bring her on board forever 🙌🏾