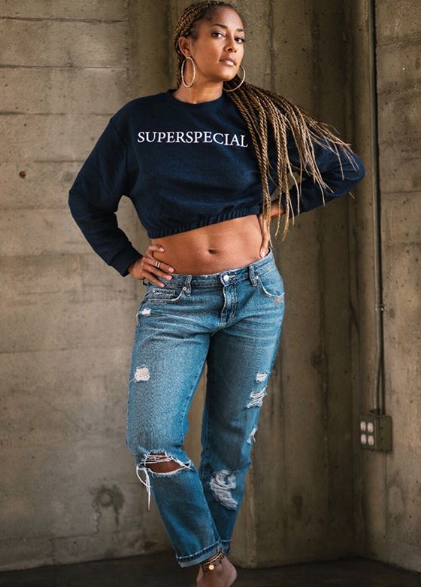 Amanda Seales has quit her job at ‘The Real’ and is seems that her passion for standing up for her people and what’s right is what ultimately led to her not renewing her contract.

She says that the show did not allow her to speak to her people the way they need to be spoken to, that people speaking to her in certain ways are not being handled and the folks at the top don’t respect that black voices need to be a priority.

I didn’t renew it, because it doesn’t feel good to my soul to be at a place where I can not, speak to my people the way they need to be spoken to. And where the people that are speaking to me in despairing ways are not being handled…I’m not at a space where as a full black woman I can have my voice and my co-workers also have their voices and where the people at the top are not respecting the necessity for black voices to be at the top too.”

During an Instagram live chat, she also hinted that the network tried to censor her discussion on what’s currently taking place with the Black Lives Matter Movement and various protests happening around the country.