Ayesha Curry Complains That She Gets No Male Attention 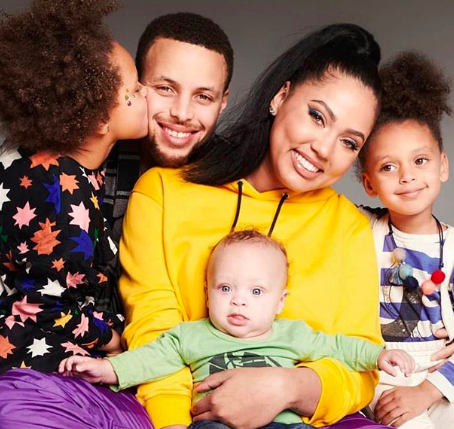 Ayesha Curry has found herself trending this fine day, after complaining that she gets no male attention which many interpreted as her wanting male groupies.

While on with Jada Pinkett for her Red Table Talk show the mother of three and wife of Stephen Curry opened up about being insecure about men not checking for her.

“I don’t have any of that. I have zero male attention. And I begin to internalize that. Like, ‘Is something wrong with me?’ I’m like, ‘That’s not fair.’ I don’t want it. But it would be nice to know that someone’s talking.”

Do you think she’s out of line for even worrying about male attention since she’s a married woman?

One of my favorite looks and pictures from the @parents shoot!!! Thank you @daymion_ for capturing our family in all of our chaotic glory. I love it. 😍🙏🏽