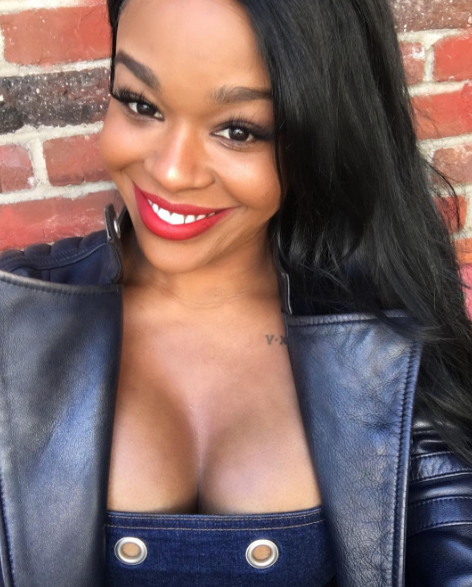 In celebration of Donald Trumpp winning the Presidential Elections, Azealia Banks went on a Facebook rant in which she TRASHED Hillary Clinton + dragged Jay Z, Beyoncé and Pharrell while she was at it.

“I’m really laughing because Jay Z and Beyoncé really were up there shucking and bucking for Hillary and she STILL lost” says the troubled rapper.

Check out some of her posts: