Beyoncé Opens Up About Difficult Pregnancy With Twins 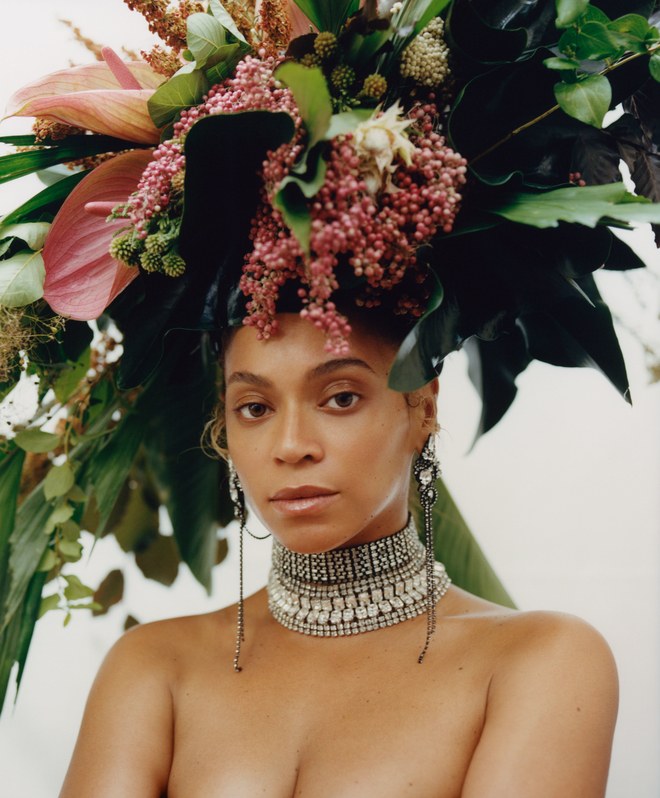 In her new interview with Vogue Beyoncé is opening up about how difficult her pregnancy with the twins was and how she even had an emergency c-section after being on bedrest for a month.

My health and my babies’ health were in danger, so I had an emergency C-section. We spent many weeks in the NICU. My husband was a soldier and such a strong support system for me. I am proud to have been a witness to his strength and evolution as a man, a best friend, and a father. I was in survival mode and did not grasp it all until months later. Today I have a connection to any parent who has been through such an experience. After the C-section, my core felt different. It had been major surgery. Some of your organs are shifted temporarily, and in rare cases, removed temporarily during delivery. I am not sure everyone understands that. I needed time to heal, to recover. During my recovery, I gave myself self-love and self-care, and I embraced being curvier. I accepted what my body wanted to be.

Bey goes on to say that after six months of giving birth to the twins, she started preparing for Coachella and became vegan temporarily. She gave up coffee, alcohol, fruit drinks and was patient with herself and enjoyed her fuller curves + her kids and husband did, too.

Check out the cover below: