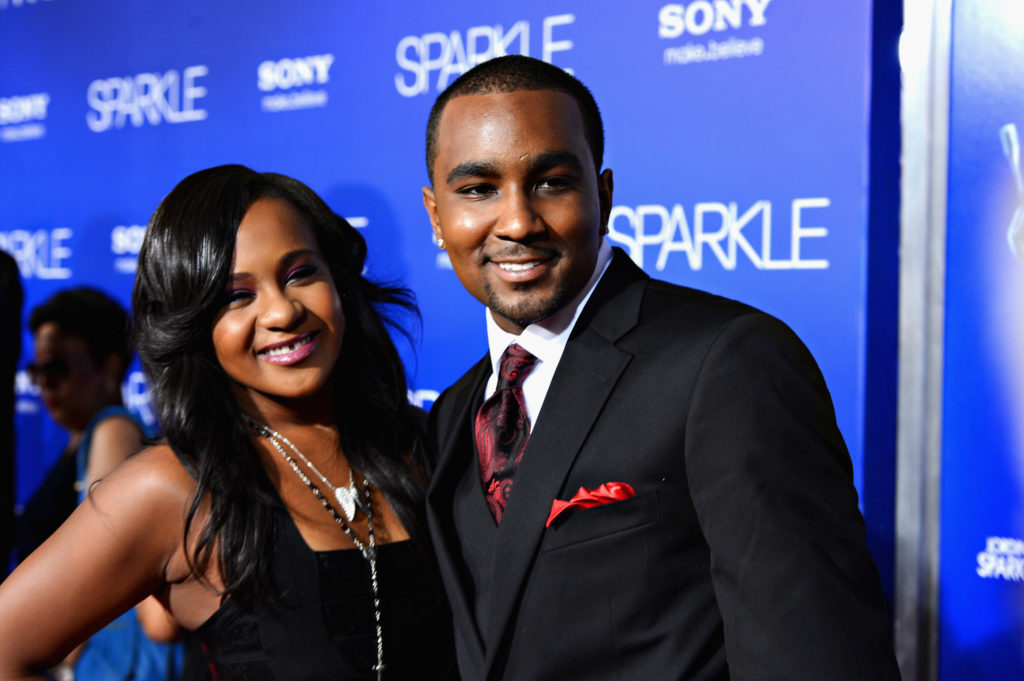 Nick Gordon is dead at 30-years-old after suffering a series heart attacks while out partying for New Year’s Eve.

The man is said to have died after being rushed to a Florida and doctors were unable to revive him. The Daily Mail reports that drug may have played a role in his death.

Nick notoriously know for being the boyfriend of Bobbi Kristina Brown who died of a drug overdose in 2015 and the step-son to Whitney Houston who died in 2012.

No further details are available surrounding the death which just happened hours ago.