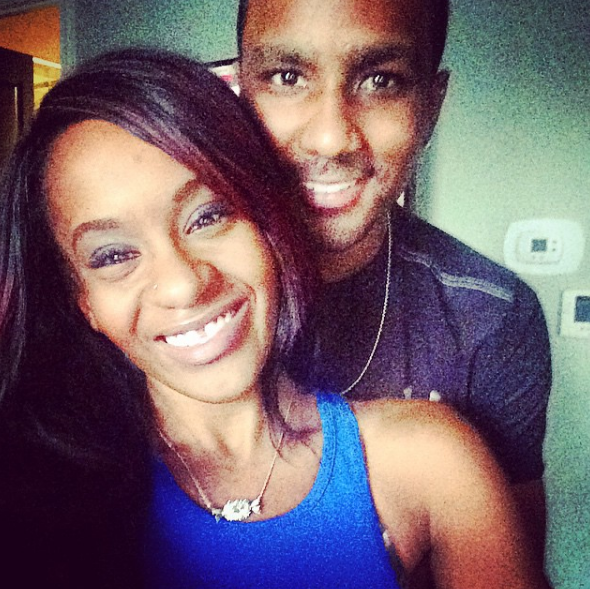 A Fulton County judge has ruled that Nick Gordon is “legally responsible” for Bobbi Kristina Brown’s death after he failed to appear in court on Friday.

The conservator of Bobbi Kristina’s estate filed a wrongful death civil lawsuit against her boyfriend in August 2015 accusing Nick of assault, battery, intentional infliction of emotional distress, and transferring money from Bobbi Kristina’s account into his own without authorization.

The daughter of Whitney Houston and singer Bobby Brown, died in August 2015 – several months after being found unresponsive in a tub at her Roswell townhouse.