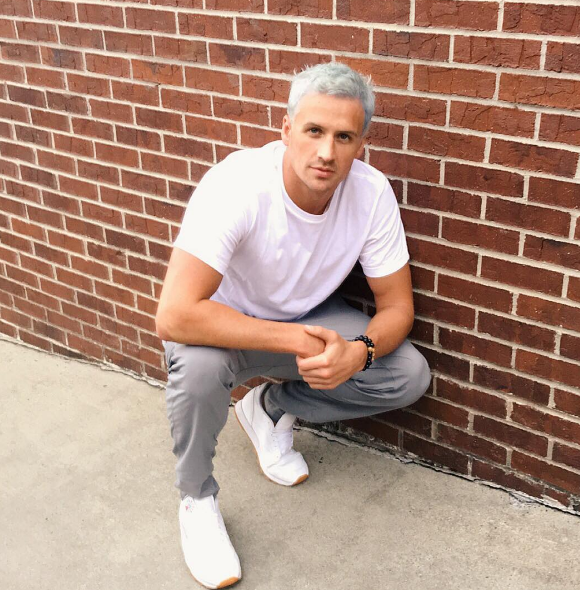 The New York Post reports that Ryan Lochte and three other US Olympic swimmers lied about being robbed at gunpoint to cover up a brawl they had with a gas station security guard, authorities said Thursday.

At least one of the swimmers can be seen fighting with the security guard and one of the Americans was shown breaking down a bathroom door during the melee, according to ABC.

Conger and Bentz had been set to jet out of Rio de Janeiro airport Wednesday night before they were grounded in Brazil. Feigen had also been set to fly out Wednesday but didn’t show up for his flight.

Lucky for Lochte, he had already flown home to the US on Monday, a police spokesman said.