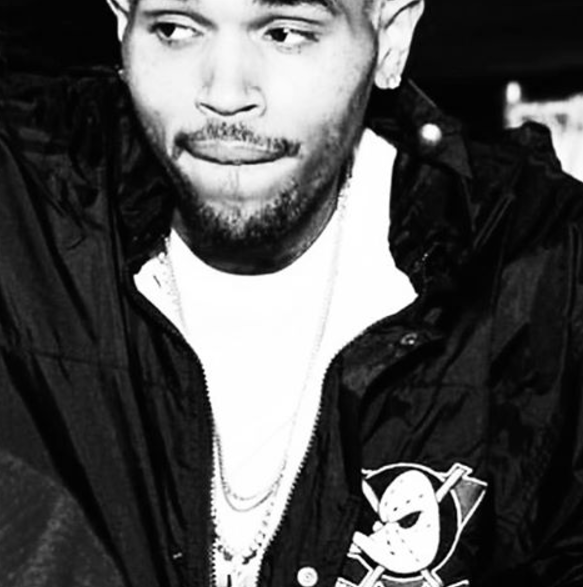 Poor Chris Brown can’t catch a break. Even when he’s minding his business, he’s still DEEP in the mix.

“Donald Trump is basically the Chris Brown of politics,” he said, “and ‘Make America Great Again’ is his ‘These Hoes Ain’t Loyal,” he continued.

#ChrisBrown responds to #AzizAnsari comparing him to #DonaldTrump on #SNL

Call it A DUB!