Chrisette Michele: “Your Hateful Words Won’t Be My Defining Moment” 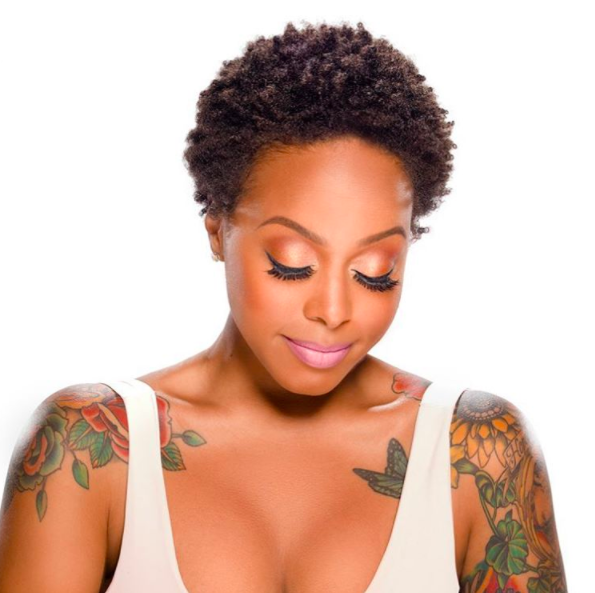 Chrisette Michele is still trying to defend her performance at President Donald Trump’s Liberty Ball this past week.

Instead of hitting up Instagram, the singer is expressing herself in a new spoken word track, ‘No Political Genius,’ which acccording to the Washington Post, further explains her stance against her critics, including both film director Spike Lee and The Roots member DJ Questlove.

Listen to the track here.