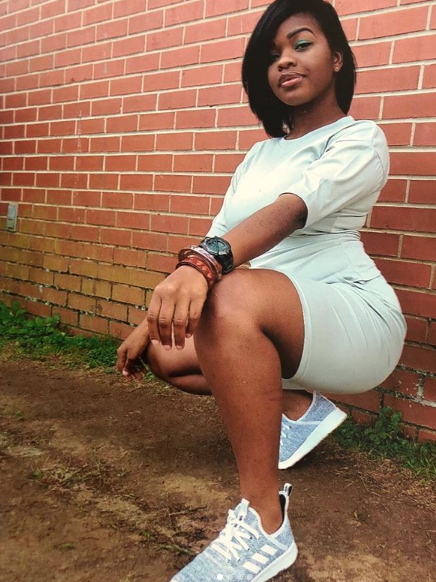 City Girls’ member JT will have to stay behinds bar despite being a model inmate and the groups amazing success. JT and her legal team filed a request to have her released early with only nine months left of her sentence, but it was unfortunately denied by the Judge.

Aside from her good behavior, her attorney even attempted to persuade the judge by referencing her celebrity status:

“[JT] is one of two girls that make up the rap duo City Girls. Beginning around her change of plea City Girls became a force in the music industry. They have grown an intense fan base and have developed relationships with the elite of the elite. It is without hesitation that I can proffer that you will never hear from this Defendant regarding any type of crime, much less an economic one. Granting this recommendation will allow the Defendant to get back to the studio where she belongs.”

The 27-year-old who was sentenced to two years in a Tallahassee prison on felony fraud charges is set to be released in early 2020.