Common Reveals He Was Molested By A Man As Child 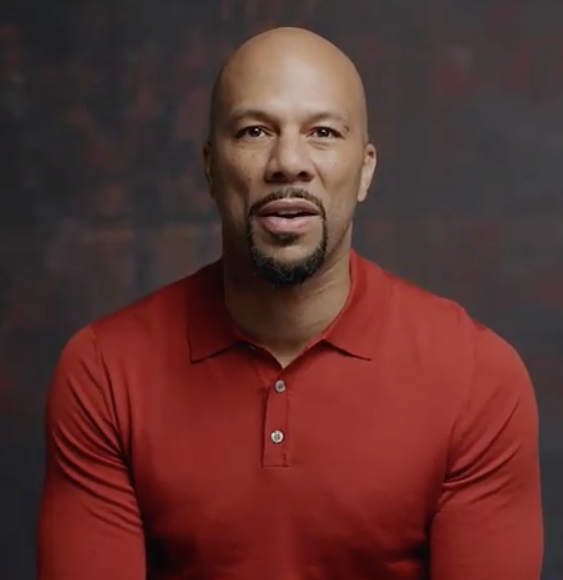 In his new memoir ‘Let Love Have The Last Word’ rapper/actor Common is opening about being molested as a child.

The Oscar-winner detailed how a repressed memory of being molested by a family friend— whom he refers to as Brandon—surfaced while acting out a scene in the 2018 HBO film The Tale, which also deals with childhood sexual abuse.

While discussing the abuse Common says he was molested during a sleepover at a friend’s home. “[Brandon] kept saying, ‘It’s okay, it’s okay’ as he pulled down my shorts and molested me,” Common wrote. “Thinking back, I should’ve gotten up from the bed and ran out of the room; but I felt a deep and sudden shame for what happened, and for what he kept trying to make happen as I had brought it all on myself.”

Common says that he’s opening up about the incident in hopes to encourage others to feel safe and to heal.