Cops Pulled Over Erykah Badu For That? Say It Ain’t So 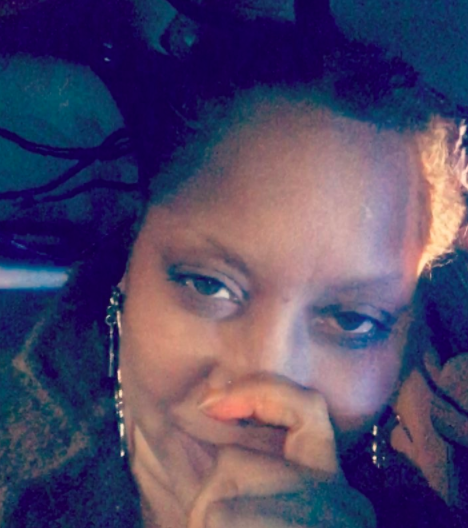 Erykah Badu filmed a police traffic stop only to be told she was being pulled over because one of the cops was her fan and wanted to say “hi.”

The legendary singer was left puzzled and not really knowing what to make of the incident since one would never expect a police officer on duty to do such a thing.

Check out the clip below: