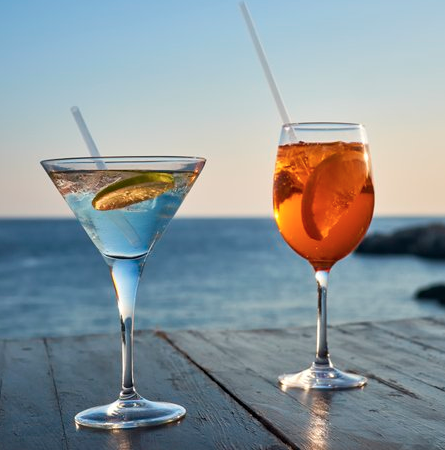 Best bet is to hit Duty Free when traveling and bringing your own liquor.

Officials in Costa Rica have issued an alert after nineteen people have died since the beginning of June due to “tampered liquor.” The Costa Rican Health Ministry said in a preliminary report on Friday it counted 14 men and five women (including some American tourist), ranging in age from 32 to 72, who’ve died after drinking adulterated liquor. Government officials have so far seized around 30,000 bottles from brands suspected of containing methanol, with names including “Aguardiente Molotov” and “Guaro Gran Apache.”

“The Ministry of Health continues to carry out operations throughout the national territory in order to reduce the exposure of consumers to adulterated products,” the ministry said.