Diddy And Lori Harvey Step Out Together 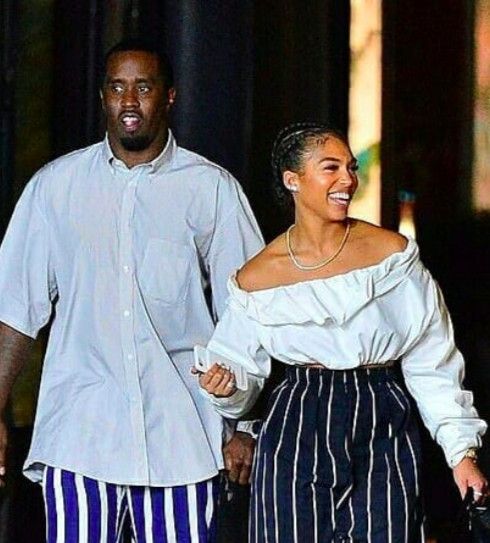 Now that they’re spotted together TOGETHER in New York City, people are speculating that 49-year-old Diddy is finally going public with dating 22-year-old Lori Harvey.

There had been rumors swirling for weeks now, but this is the first time we see the two actually out together in public.

Lori, the daughter of Steve Harvey, is also believed to be linked to have dated Diddy‘s 25-year-old son Justin Combs.

Check out the pics below.