Do You Need A New Driver’s License To Travel Domestically? Yes! 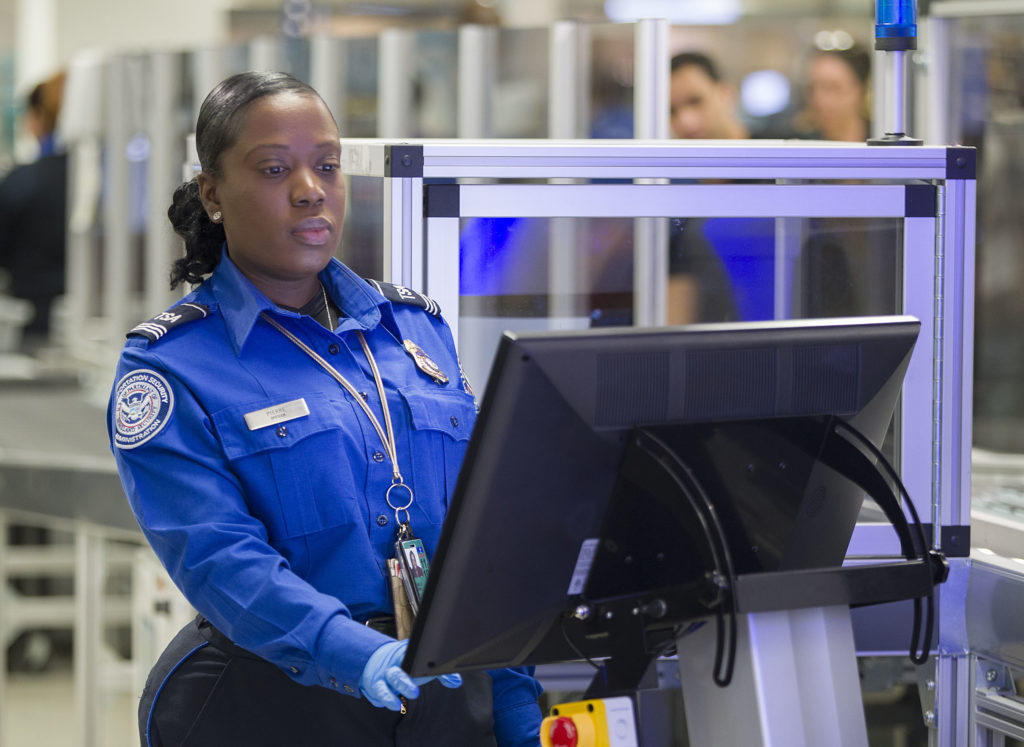 Think your driver’s license is enough to get you through airport security and onto your domestic flight? Well think again!

CNN reports that some two-thirds of US state driver’s licenses are not compliant with a post-9/11 security law set to go into effect on October 1. Those who are not compliant will not be able to fly if they don’t have other forms of “REAL ID-compliant” identification.

“Ensuring every state is REAL ID compliant by October is one of the Department’s top priorities,” said DHS Acting Secretary Chad Wolf, in a press release. “While progress has been made, the real work is still ahead because approximately two-thirds of all licenses are presently not compliant with REAL ID. Rest assured, our Department will continue to examine other viable options to improve upon this process and continues doing everything it can to inform Americans of the requirement to obtain a REAL ID before the full enforcement deadline later this year.”

Starting October 1, travelers must have a “REAL ID-compliant” driver’s license, US passport, US military ID or other acceptable identification to fly within the United States. To get a REAL ID-compliant state driver’s license, the DHS requires applicants provide documentation showing their full legal name, their date of birth, their Social Security number, two proofs of address of principal residence and lawful status.

Some states may impose more requirements. Click here to see which states are “Real ID” compliant.