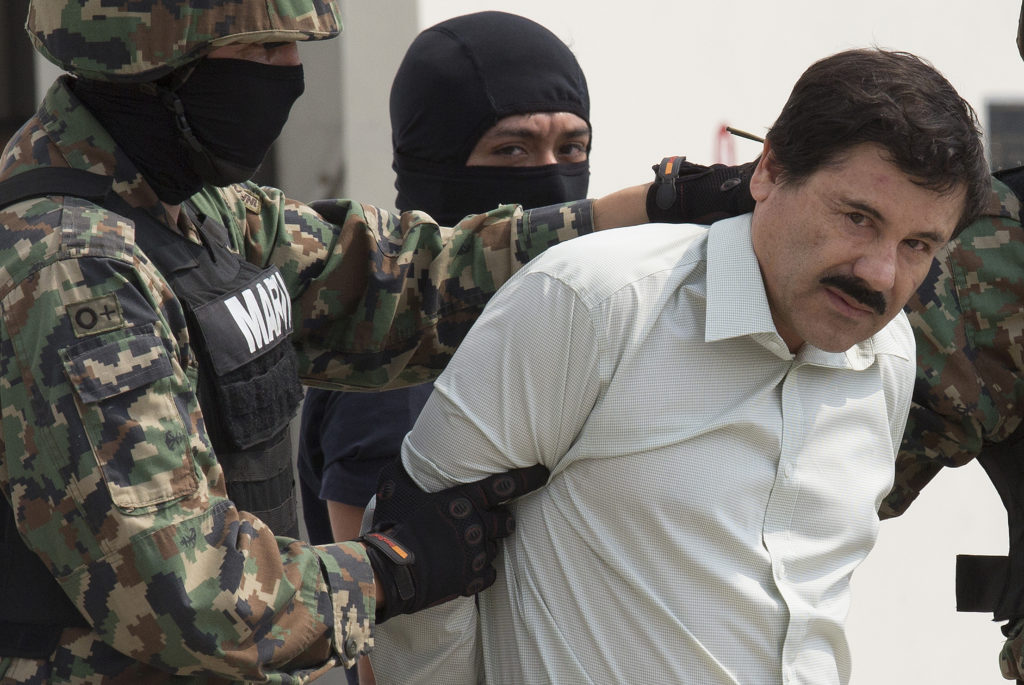 Today in Brooklyn Mexican drug lord El Chapo was sentenced to life in prison plus an extra 30 years for crimes related to him allegedly sending hundreds of tons of drugs to the United States from Mexico and causing the brutal deaths of dozens of people.

Joaquín “El Chapo” Guzmán Loera, the notorious leader of a Mexican drug cartel who spent decades on the run from authorities will likely be sent to the federal “Supermax” prison in Florence, Colo., home to the country’s most dangerous and high-risk defendants. The Bureau of Prisons will decide the facility at a later date.

Mr. Guzmán successfully escaped twice from maximum-security prisons in Mexico but was later caught after doing an interview with Sean Penn and Kate Del Castillo.