Gagged & Bound Kim K Begged For Her Life: “I Have Babies At Home” 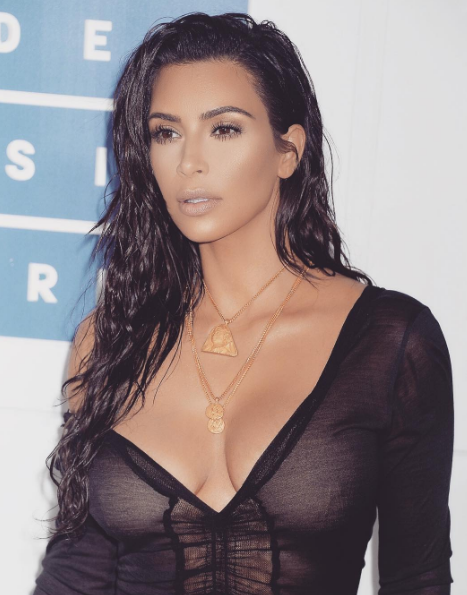 Things could have really taken a turn for the worse during the Kim Kardashian robbery.

The French Interior Ministry states that that five men are believed to have threatened the hotel concierge with a weapon before handcuffing him and forcing him to let two of them inside Kardashian’s quarters.

Upon making their way into the residence, the men “gagged and bound” Kardashian at her hands and feet before holding her at gunpoint. “She begged for them to let her live and [said] she has babies at home,” a source told E! News. “Then they wrapped her mouth in tape and put her in the bathtub. She thought they were for sure going to kill her.”

New information that has surfaced revealed by Page Six noted that the hotel in question is actually a “home” for the Kardashians. Kanye West has reportedly owned the Hotel de Pourtalès residence “for years” and has spent “many nights” there. “It’s their home,” the insider said.

The insider speculates, that the robbery was extensively planned out. “They knew exactly what room, etc,” the insider told Page Six.
Glad nobody was hurt and Kim can return to her kids.