Hip-Hop/R&B Is Dominant Genre In U.S. For First Time 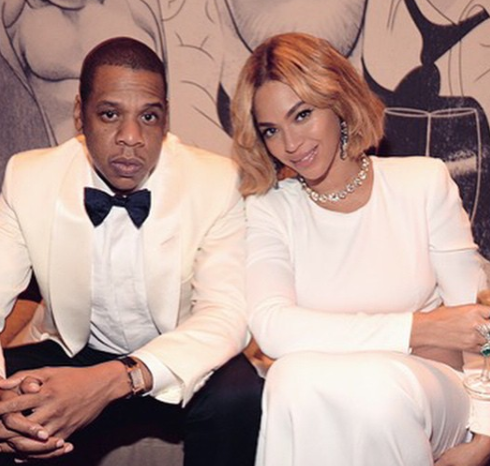 Well look at us out here straight shinning and winning!

Nielsen Music recently released its annual mid-year report, which takes a look at how the music industry is doing halfway through the year + lists which songs and albums are performing the best.

This time around, the report revealed that for the first time since Nielsen started measuring music consumption in the United States, rock is no longer the top genre in terms of overall consumption.

? The combined genre of R&B and hip-hop has now taken the crown ?

The report also reveals that streaming is still booming and that Kendrick Lamar’s DAMN. is the one album that American public keeps obsessing over.