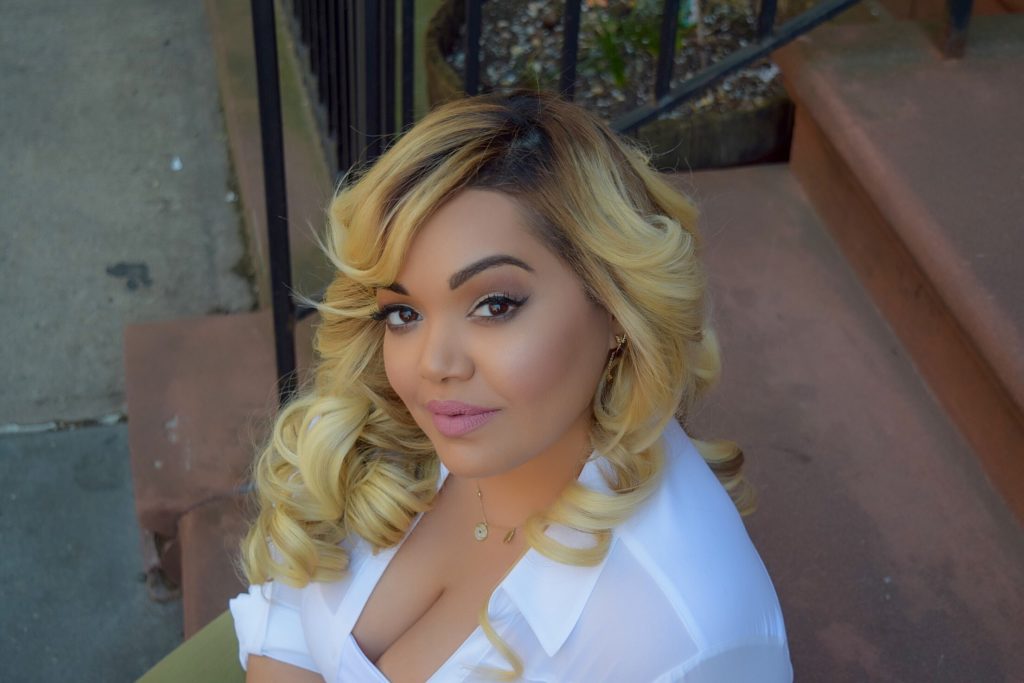 Congrats are in order for our very own Honey German who has been promoted to the position of Music Coordinator at Power 105.1 FM.

In her new role Honey will work side by side with Power 105.1 Program Director and iHeart Media Executive Vice President of Programming, Thea Mitchem, in the review, selection, and coordinating of the music played on the New York City radio station among other duties.

Along with her new position, Honey also works in the role of Digital Content Manager for Power 105.1 and as a media personality heard on weekdays alongside radio legend, Angie Martinez, during her “Trending Topics” segment and on Sundays when she broadcasts solo.