Is Playboy Founder Hugh Hefner Close To Death? Down To 90 Pounds 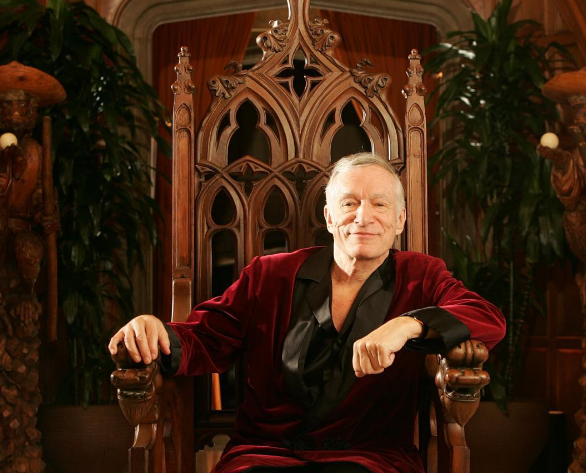 Concerns have been raised about the health of Playboy founder, Hugh Hefner, amid rumors the he makes visitors sign a confidentiality agreement.

Hefner is said to be unwell and it’s led to a dramatic weight loss, a source told Page Six, adding he now appears to weigh just 90 pounds.

The source also revealed that to keep the 90-year-old’s condition a secret, his visitors reportedly have to sign a waiver if they want to visit.

‘He looks like he is down to around 90 pounds and supersick,’ the source told Page Six.

Hefner who is married, has not been seen in public for months.