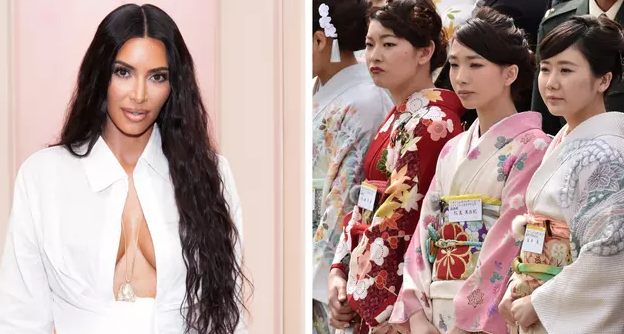 Kim Kardashian, the reality television star and social media influencer, has been accused of cultural appropriation after launching a new line of shapewear products under the name Kimono Solutionwear.

A kimono is a traditional Japanese garment which became popular during the nation’s Heian era (794-1192). The T-shaped garment is often worn on special cultural and social occasions including weddings, funerals and coming-of-age rites, and it remains a significant cultural symbol in Japan.