Jordyn Woods Is About To Be An Artist 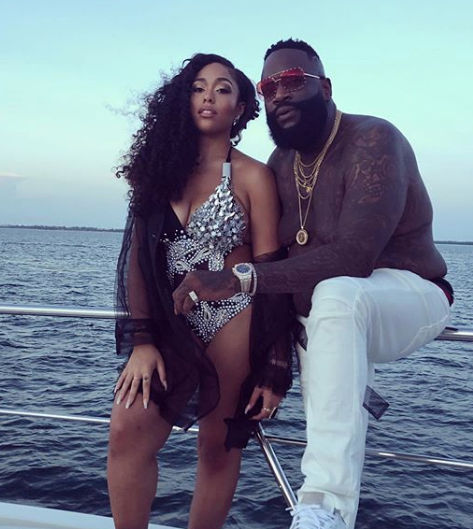 During a new interview with Big Boy, Rick Ross revealed that Jordyn Woods has plans to become an artist and it’s going down in just a couple of months when asked if he plans to sign her.

“Right now it’s the time for her to be establishing her star power. To me she’s a star. She’s supercool…a conversation we had I told her i’m ready to hear that music and she said ‘Rozay give me six months'”

Jordyn who starred in Ross’ latest music video also appeared in a video for Gunna and was hanging with Lil Uzi in NYC for his 25th birthday bash at The Moxy Hotel.