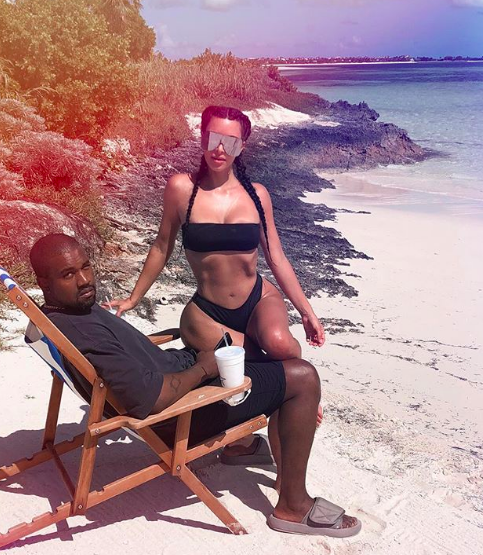 Kanye West is confirming that he is serious about a run for the presidency, but fans will have to wait until 2024 to vote for YEEZUS.

“If I decide to do it, it will be done, I’m not going to try” Kanye said in a recent interview adding that 100 per cent it could happen in 2024.

“I have decided in 2020 to run for president…One of my main things once I’m president is the medical industry. I’m going to make sure that the medical industry flourishes. There’s one thing I learned by hanging around with Jay-Z, and being married to my wife, is you can’t f*** up the paper (money). That’s the problem with a lot of the radical leaders in the past.”

Ye first announced plans for a White House bid during an appearance at the 2015 MTV Video Music Awards.