Kanye West Will NOT Be Released From Hospital As Planned 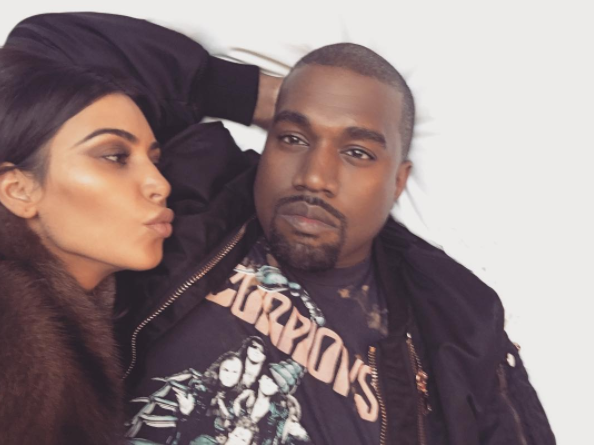 Kanye West will not be released from the hospital today as planned because doctors say he has not recovered from the mental breakdown he suffered last Monday.

Sources with direct knowledge of the situation told us over the holiday, the plan was to release Kanye today, Monday. We’re told his personal doctor was going to take charge of him upon release.

We’re now told Kanye is still not stable and will not be released today. In fact, there is now no release date set, because he has not recovered from his breakdown a week ago.

Wife, Kim Kardashian-West, is said to have been by his bedside this entire time.

Yep we were really taking selfies the whole time and they are all up on my app! Link is in my bio. KimKardashianWest.com