Karrueche Gets RO Against Chris Brown: He Threaten To Kill Me, Punched Me, Pushed Me 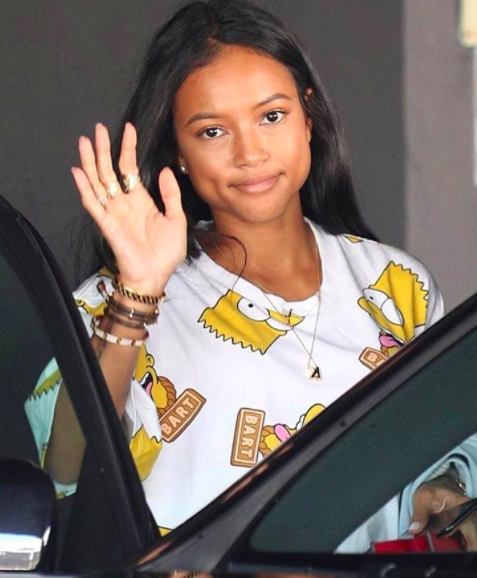 Chris Brown has been ordered to stay away from ex-girlfriend, Karrueche Tran, after she filed legal documents saying he vowed to kill her and he’s even beat her up before.

Karrueche claims in a sworn statement to the judge, earlier this month Chris “told a few people that he was going to kill me.” She then says Chris told the friends if he can’t have her than no one else can, threatening he was going to “take me out” and “threatened to shoot me.”

Karrueche also says several years ago Chris “punched me in my stomach twice,” and “pushed me down the stairs.” This would have been during the time Chris was on probation for the Rihanna beating.

The legal docs also claim that Chris has threatened to harm her friends and Karrueche now worries he’s now putting action behind his words, and that’s why she got the restraining order.