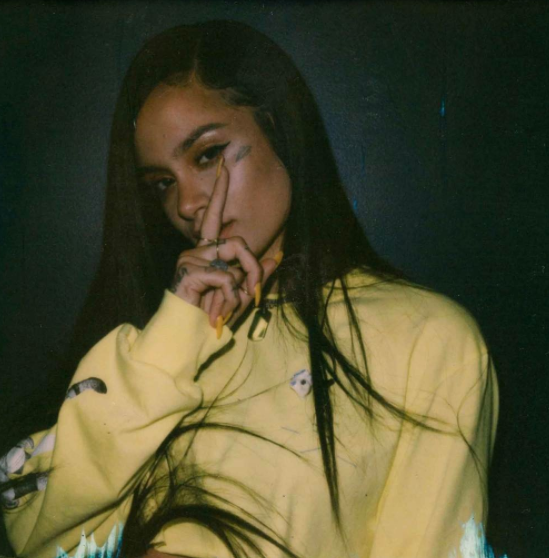 A short video had been circulating which showed Kehlani ending her Grand Rapids concert while telling people that she felt “crazy” and that she felt like she needed to go to a hospital.

Immediately after, rumors started circulating that she had a mental breakdown, but now the singer has come forward to deny these claims.

“Mentally I’m fantastic, physically I need a lot of rest” she says while revealing that her entire bus had gotten sick.

“As far as spreading rumors about my mental health that’s very sensitive and something that shouldn’t be messed with. But I’m doing great” she says to close out the video below.

#kehlani said don’t believe the hype…but she said she was feeling crazy, I’m confused ? @kehlani cancelled her show in #GrandRapids #Michigan at #TheIntersection … she’s okay, back on track in a few! #Tsunamimob #SSStour

Below is the original video which started the mental break down rumors:

Grand Rapids, MI ?5/08 due to kehlani being sick she will reschedule/ refund the tickets to those who attended today #kehlani #ssstour