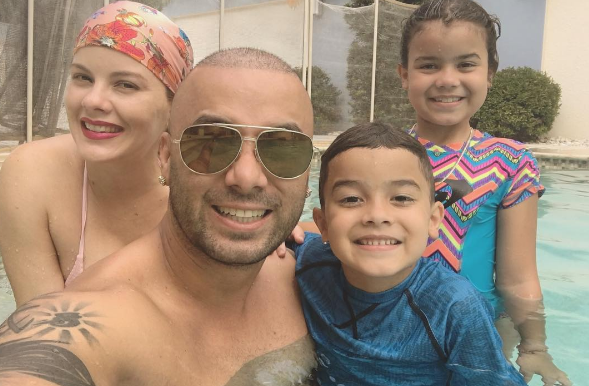 This is truly heartbreaking, may God rest her little soul.

Latin Music Icon, Wisin, announced earlier this morning via Instagram that his one month old daughter has passed away.

Baby Victoria was born with a genetic condition called Patau syndrome which is caused by a chromosomal abnormality in which some or all of the cells of the body contain extra genetic material which disrupts normal development, causing multiple and complex organ defects.

While regnant, his wife was told that Victoria would arrive which such a condition, but decided against and abortion.