LeBron Tries To Trademark “Taco Tuesday” – Gets Shut Down 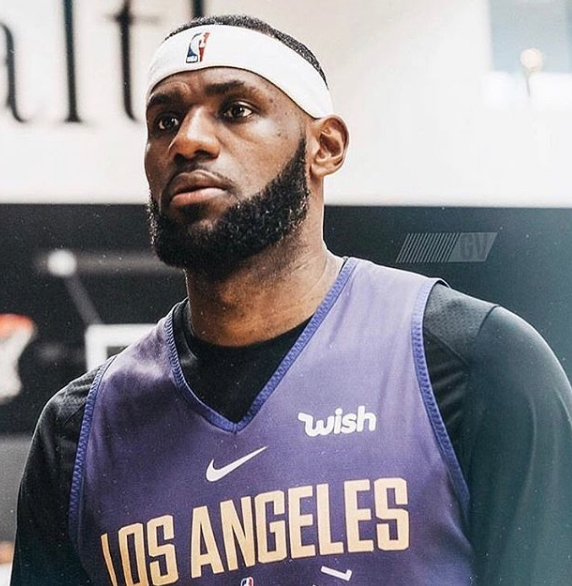 LeBron James’ trademark application for the phrase “TacoTuesday” was reportedly denied by the U.S Patent and Trademark Office, according to attorney Josh Gerben.

“The applied-for mark is a commonplace term, message, or expression widely used by a variety of sources that merely conveys an ordinary, familiar, well-recognized concept or sentiment message,” the USPTO wrote.

A spokesman for James told ESPN’s Dave McMenamin that the application was filed “to ensure LeBron cannot be sued for any use of ‘Taco Tuesday.'”