Let’s Break Down ALL Of Jennifer Lopez’ Relationships 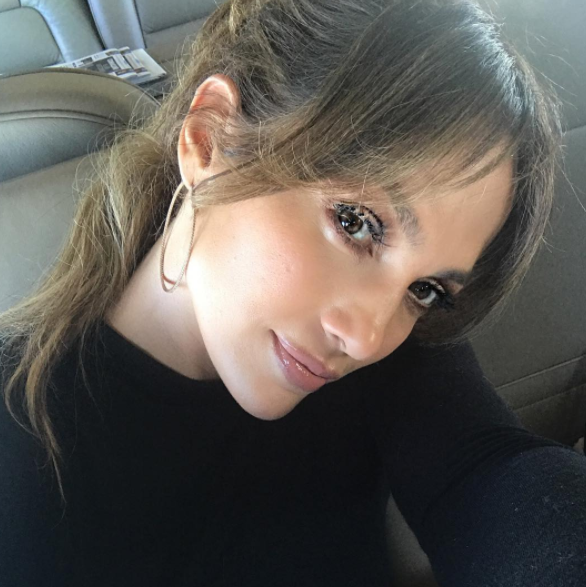 Now that news broke that Jennifer Lopez has snatched up Drake, we see it fitting to take a trip down memory lane and revisit all of Jenny’s previous relationships, well at least the ones that we know of: