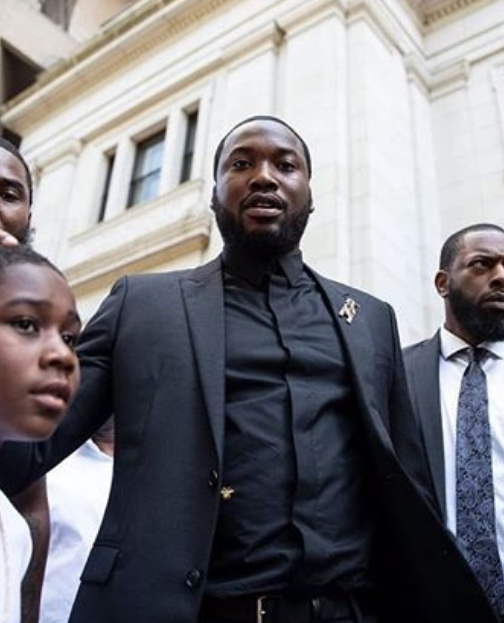 Today Meek Mill scored a major victory in court when he was granted a new trial in his 2008 case which has dragged on for 11 years now.

“As of right now I’m not on probation anymore, I’m not a felon anymore, today was mega” Meek wrote on Instagram after news broke that he’s going to have a new day in court.

A panel of judges handed down their decision Wednesday in Pennsylvania Superior Court — saying Meek does in fact deserve a new trial, with a new jury and most importantly a new judge who ISN’T Judge Genece Brinkley… who many believe had it out for Meek.