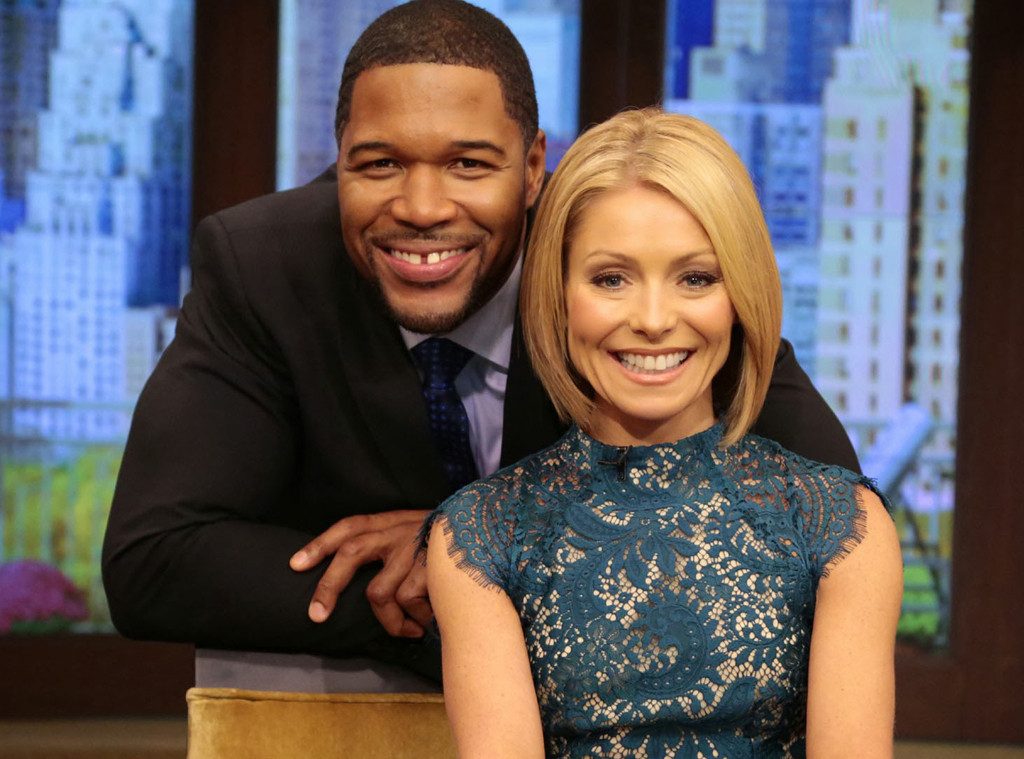 After months of rumors, Michael Strahan finally opens up about his friendship with former Co- Host, Kelly Ripa.

The two stars were co- host of Live With Kelly!

After 4 years of working alongside Kelly Ripa, Michael Strahan announced that he would be joining Good Morning America.

The announcement of his departure did not sit so well with Kelly.

Michael Strahan told PEOPLE , “The most disappointing thing to me was that I was painted as the bad guy, because I value the way I carry myself,” “I don’t want people to see me as ‘Oh, he just ran out, just left them there.’ That’s just not true.”

Michael continued, “I wasn’t surprised by her reaction at all, but I can’t control somebody else’s actions. I was there four years, and it’s about more than just being in front of the camera.”