Michel’le Says Dr. Dre Can Bring In Court – Claims Domestic Violence In Biopic Is “The Truth” 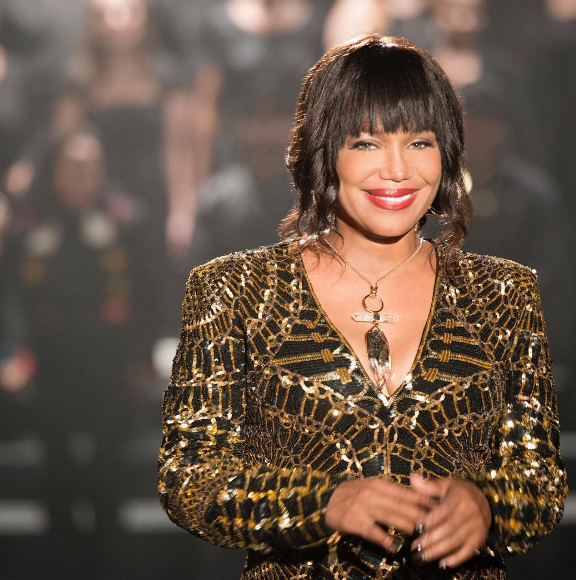 Michel’le is not taking Dr. Dre‘s threats seriously and says her Lifetime biopic will still be rolled out.

The singer who has a 25-year-old son with the super producer, says the film only depicts the truth.  This truth will include scenes in which she is domestically abused by Dre.

Michel’le went on “TMZ Live” Wednesday and basically told her ex to bring it on in court.

She insists Dre’s cease and desist letter is an empty threat because she has the truth on her side.

Below is the trailer for “Surviving Compton: Dre, Suge & Michel’le” which depicts her relation with both her baby daddies and will air this Saturday on Lifetime:

Look out for @michellemuzic on the @wendyshow's Instagram account today to get an inside look at our upcoming biopic #SurvivingCompton.