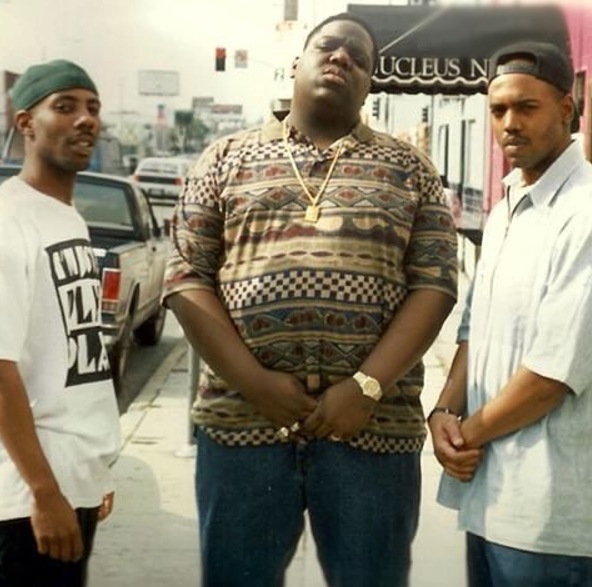 Variety has confirmed that a documentary about another hip-hop legend is in the works. ⠀⠀⠀

Submarine Entertainment and ByStorm Film announced Monday that a Notorious B.I.G. documentary is in the works and will be premiered at the Berlin Film Festival.⠀⠀⠀⠀⠀⠀⠀⠀⠀⠀⠀⠀⠀⠀⠀⠀⠀⠀

The movie is tentatively titled “Notorious B.I.G.: One More Chance” and will focus on how Biggie’s music has influenced other people around the world.⠀⠀⠀⠀⠀⠀⠀⠀⠀⠀⠀⠀⠀⠀⠀⠀⠀⠀

“It brings so much joy to my heart that my son Christopher’s music has made such an impact on the music community and his stories have positively inspired so many young men and women over the years, and still influencing the youth all over the world today.”

The expected release date has not been announced.