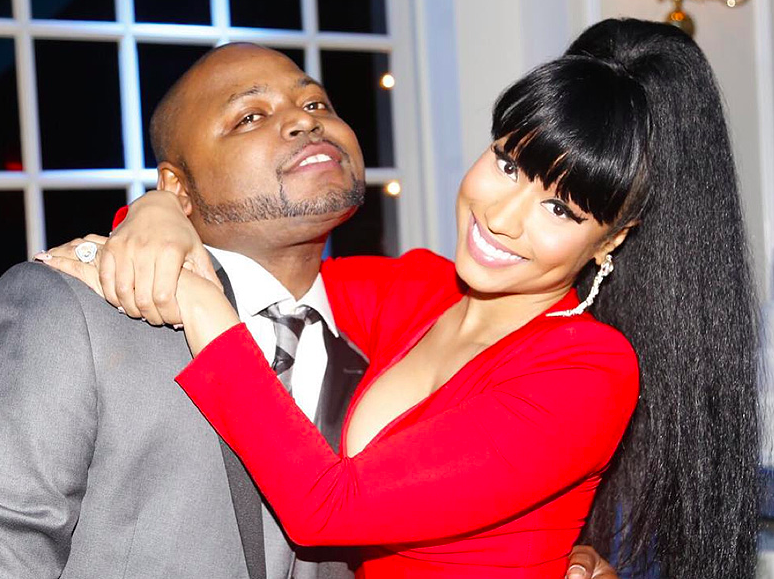 The verdict for Jelani Maraj came in Thursday in Long Island he was found guilty of predatory sexual assault against a child and endangering the welfare of a child. He faces 25 years to life in prison.  He’ll be sentenced on December 14. Nassau County D.A. Madeline Singas tells TMZ.

Jelani who maintained his innocence throughout the entire trial claimed that he was the victim of an extortion plot orchestrated by his ex.

Although Nicki is said to have covered her brother’s legal expenses, she never testified during the trial.