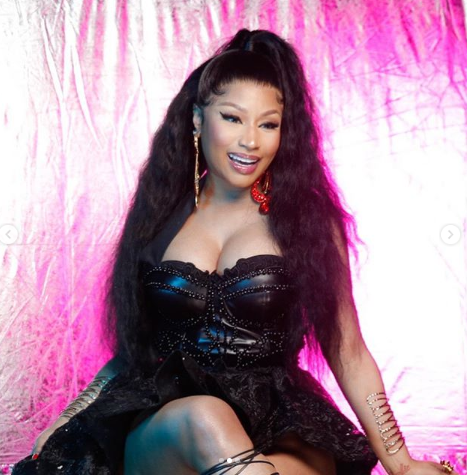 That was a close one!

Police responded to reports of multiple gunshots fired at a video shoot late Thursday night in Beverly Hills, according to TMZ. The video shoot is where Kanye West and Tekashi 6ix9ine were working on the set when shots were fired around 10:25 p.m.

TMZ reports eight shots were fired but no injuries reported. According to new sources, the room that was blasted was rapper Nicki Minaj’s dressing room.

Thankfully, Minaj was scheduled to join West and 6ix9ine on the set but had not arrived yet.

Production on the video has been postponed, and no word of continuation has yet been reported.