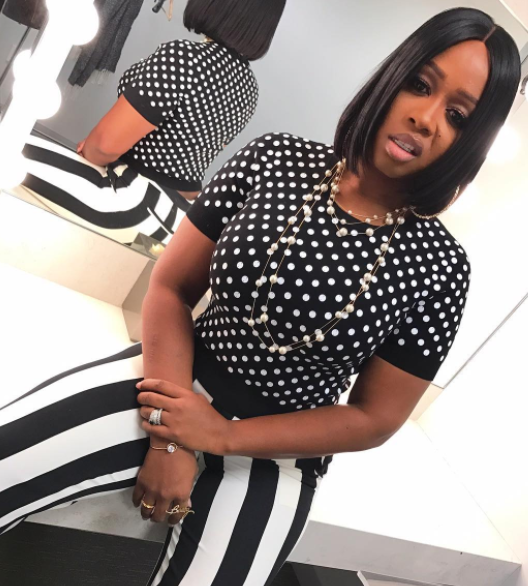 Some are claiming that Remy Ma 100% misfired when she dropped her #ShEther track in which she massacred Nicki Minaj.

Many are now saying that Nicki’s verse on Gucci’s ‘Make Love’ track which appears to have set Remy OFF was aimed at Azealia Banks and not Rem.

Azealia had recently gone on a Facebook rant aimed at Nicki and she may have been responding to this.

Back in December Azealia let it flow when it came to her feelings for the Barb. “Nicki girl…Don’t start throwing shade cause you miss safaree and know that I’ve actually made a BANGER with him” the rapper started out before going on about Nicki’s physical appearance, her choice of clothing and her achievements.

What do you think?

Check out this breakdown which has been floating around social media: