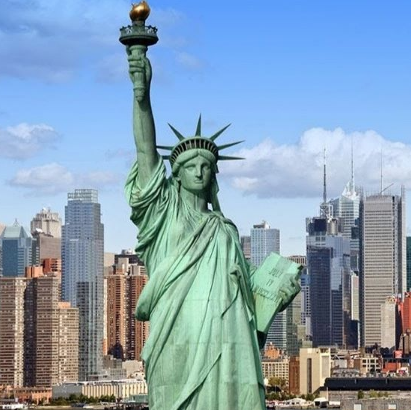 “It was a total quality-of-life decision. You pay so much and get so little in New York” says one the millennials interviewed by the New York Post in support of a new study which claims that New York State is hemorrhaging “rich millennials.”

According to an analysis of IRS data by the website SmartAsset a record number of Millennials earning $100K+ left New York State ✈️ in search of lower taxes, cheaper rent and nicer weather.

According to the report:

Some 4,867 under-35-year-olds with gross adjusted incomes of $100,000 or more fled New York between 2015 and 2016. That is more than twice the number of rich millennials leaving Illinois, which has the second-largest decrease of rich millennials in our study.”

A majority of the affluent millennials headed west to California and Washington state — 3,597 and 1,920, respectively.