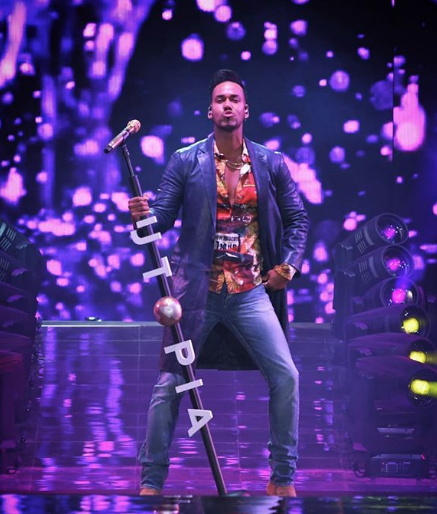 On Saturday night Bronx-born Romeo Santos broke a MAJOR record set by the band U2 for single highest-grossing concert in the stadium’s history.

It was one for the books for Latinos in the Tri-State area as Romeo filled Met-Life Stadium all the way to the brim with over 80,000 screaming fans. “I want to be able to establish a precedent, not for me, for Romeo, but for the genre of bachata,” the singer told NBC News during a press conference.

Romeo also become the first Latin music artist to headline the MetLife Stadium in New Jersey. This is not the first time Santos performs at an iconic stadium, he first made history in 2014 after selling out shows at Yankee Stadium, a venue that can fit up to 50,000 people.

To help him break records, he brought along his former Aventura bandmates, Ozuna, Cardi B, Wisin, Yandel and some of the ICONIC bachata legends who helped form his career.