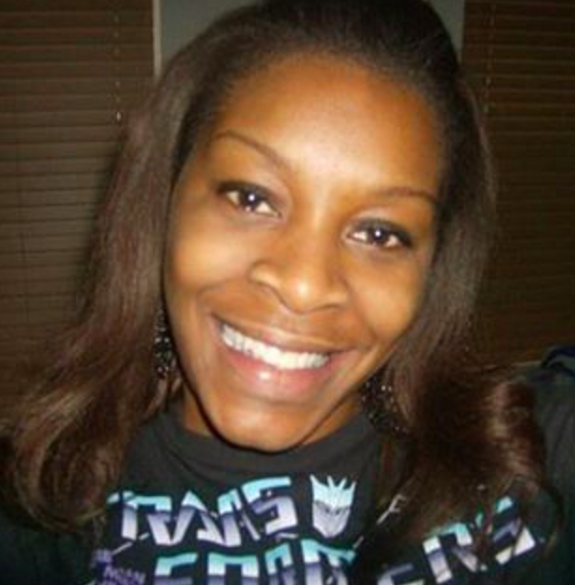 The family of Sandra Bland has reached a settlement in its federal wrongful death lawsuit against Texas authorities.

The family’s attorney confirmed to CBS News on Thursday morning that the combined settlements with the Texas Department of Public Safety and the Waller County jail will pay the family $1.9 million.

The Prairie View A&M University graduate, died in the jail in 2015 after the 28-year-old woman was taken to jail after she had been pulled over by Texas State Trooper Brian Encinia.