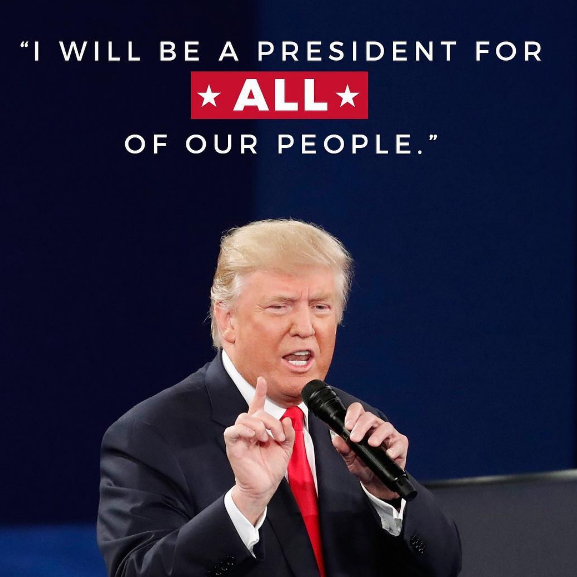 Donald Trump spoke in Gettysburg, Pa. at the end of October and released a plan for his first 100 days in office.

The plan outlines his three main areas of focus: cleaning up Washington, including by imposing term limits on Congress; protecting American workers; and restoring rule of law.

Trump plans on working with Congress to introduce 10 pieces of legislation that would repeal Obamacare, fund the construction of a wall at the Southern border (with a provision that Mexico would reimburse the U.S.), encourage infrastructure investment, rebuild military bases, promote school choice and more.