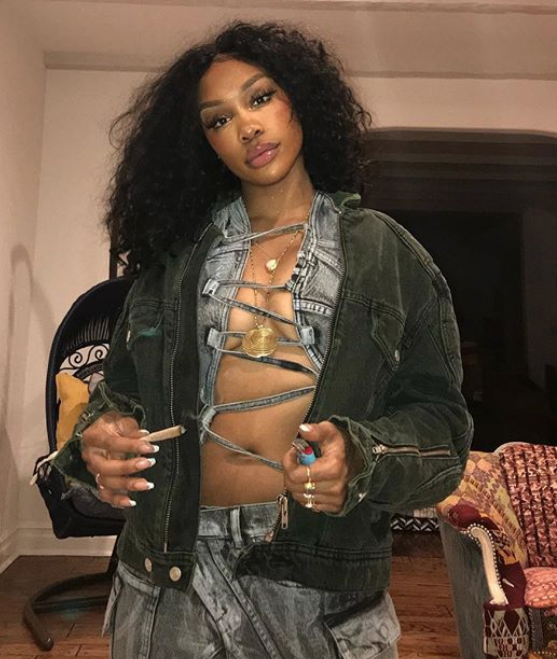 On the morning of June 5 all Sephora stores and corporate offices in the United States will close to host inclusion workshops for their employees. This comes after singer SZA revealed she was suspected of stealing at a Calabasas Sephora while trying to pick up her Fenty Beauty items 💄

SZA revealed that the incident had taken place via her Twitter page saying: “LMAO Sandy Sephora location 614 Calabas called security to make sure I wasn’t stealing. We had a long talk. U have a blessed day Sandy. Can a b*tch cop her fent in peace er whut.” Sephora has since publicly apologized to the singer and is now attempting to remedy the situation even further with these workshops.

Fun fact: SZA was a Sephora employee before she became famous.