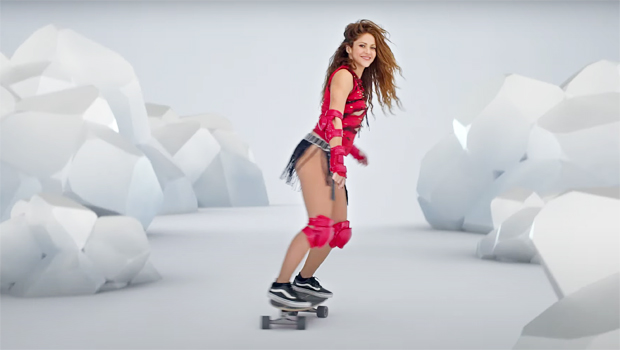 Bet you ain’t know 😜 – In honor of National “Go Skateboarding Day” we’re putting you on to celebs who rock with the sport heavy.

Skateboarding originated in the late 40s early 50s and ever since then celebs have been gliding towards the sport. Early day lovers of the sport were celebs such as John Lennon, Katherine Hepburn and Jodie Foster. Then the skateboarding bug bit the likes of Heath Ledger, Fred Durst, Ben Stiller and Dave Chapelle.