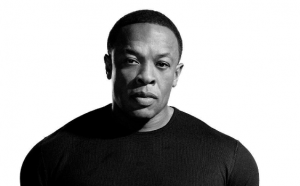 Suge Knight may be locked down but he’s still out here filing lawsuits and this time it’s Dr. Dre‘s turn.

Suge says he had a lifetime management deal with Dre, which entitled him to a 30% cut of Dre’s entertainment earnings. When Beats came along, Suge alleges Dre tried to cut him out, in part because Apple — which bought Beats from Dre — didn’t want its brand associated with Suge.

Dre’s solution, according to the lawsuit, was to hire a hitman to kill Suge at 1 OAK during the 2014 BET Awards weekend. Suge was shot 7 times in the abdomen but recovered.

No word from Dre as of right now.