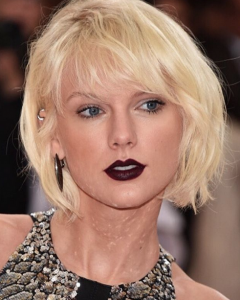 According to Us Weekly, their relationship became strained when Hiddleston went to Australia to film ‘Thor: Ragnarok’.

It is also reported that the couple broke things off over his desire to be “so public” about their romance.

#TeaWithHoney: ✌ It’s a wrap! #TomHiddleston and #TaylorSwift SPLIT after 3 months over his desire to be “so public” about romance www.honeygerman.com