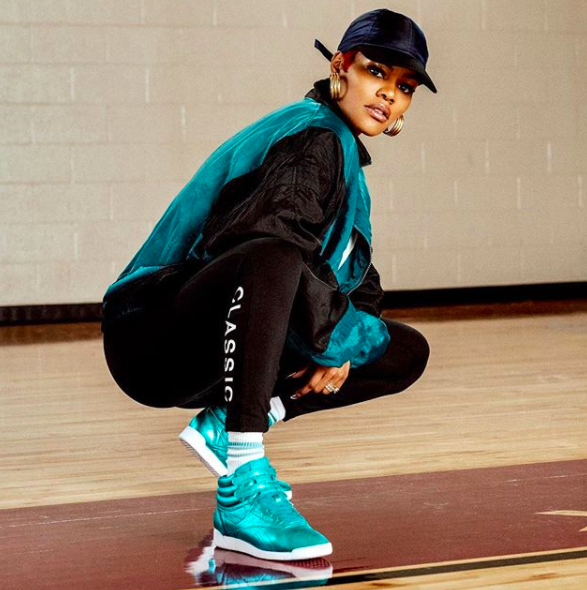 Teyana Taylor has been doing more with Kanye West than just playing muse.

In a new interview with Oyster Magazine, Teyana has revealed that her album is actually done and just waiting on some minor tweaks and whatever last minute switches or edits and a green light from Kanye West and should be good to go.

“Mr. West is EP-ing my entire album — you guys will just have to wait and see what magic he’s created!” Teyana says.

As to when we are getting the album she says It’s coming in 2018.