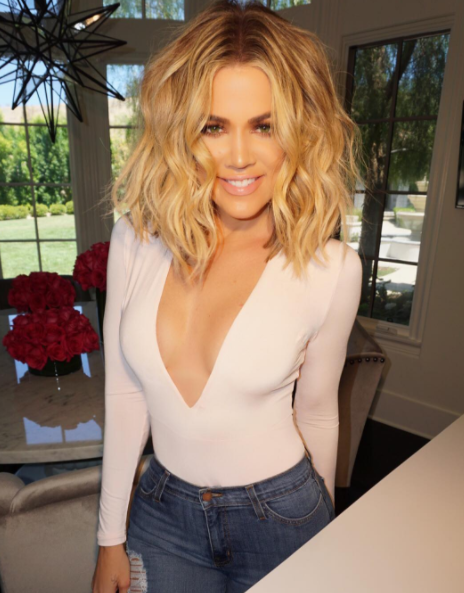 Khloé Kardashian‘s had been doing intense daily workouts for many months, but even after losing 35 pounds, there were a few pesky pounds that wouldn’t come off.

Koko now revealed that cutting out an entire food group from her diet helped her get to her final body goal destination.

“I’m obsessed with cheese and milk, but eliminating them from my diet (I did it gradually) made the biggest difference,” she told NewBeauty in an interview for the magazine’s winter/spring 2016 cover.

“In a month and a half, I lost 11 pounds just from not eating dairy, without doing anything else different.”

Throw back pic…. I miss my in shape body ?? put down the fork Khloé