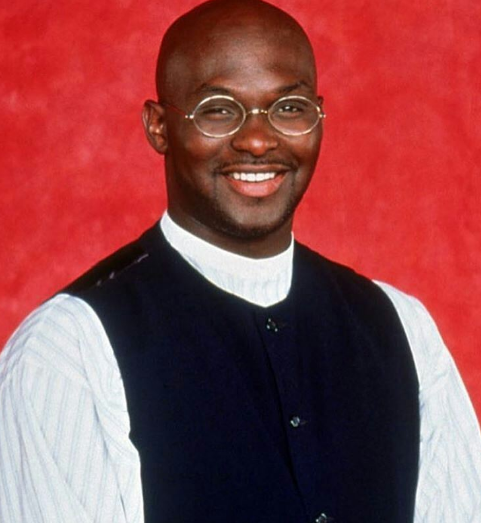 Actor Anthony Anderson tweeted out that Tommy Ford had passed away earlier this morning.

Now his wife has come forward to deny the claims and says he is in a coma and on life support and Anthony has deleted his tweet and apologized for giving out bad information.

Tommy starred in all 5 seasons of “Martin” as the title character’s level-headed best friend, who often played a straight man to Martin’s crazy antics.

Yes I was given misinformation about our friend. That’s why the tweet was removed. We are all still praying for Tommy. He needs us even more

Let us keep praying for #TommyFord he needs us more than ever! There is still hope if you have faith! pic.twitter.com/WddfcLZokI